Showing posts from June, 2017
Show all

...featuring Indian sarangi on the one hand and reverberating British folk drones on the other.

And the mesmerising voice of Suhail Khan swinging and twirling with carefree abandon.

It’s a heady mix. I particularly love the loose baggy double bass of Jon Thorne a lovely down to earth quality to balance the poise and elegance of the sarangi.

Terry – Glory (from the album Remember Terry, Upset the Rhythm) 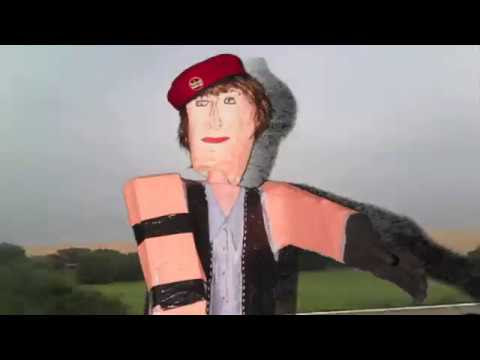 I don’t need much encouragement to get worked up about Australian bands but even so I like this crowd a lot.

Melbourne seems to be quite the hotbed this weather from where this four piece fashion what they’re calling dolewave.

I’m not sure it’ll catch on as a name tag but the music has a charm and swagger to it that’s very appealing and the word slacker might not be out of place.

The beautiful judicious use of a fuzzbox.

Another Australian band who manage to make pop poetry out of unpromising materials.

...in which time is made to stand still by a bass clarinet and synthesisers.

The fractured opening actually has a certain feel of ECM jazz. Slowed down and bare except for the odd string slide.

It has a warmth to it and a mood of stoicism that is most captivating. 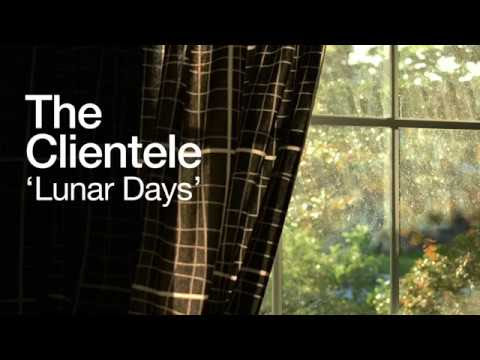 As if any excuse was needed, we had some great Esquivel to open the show this week on top of the signature tune of the show of course. It really is music guaranteed to put a spring in your step.

After that we had some beautiful new music from The Clientele, back with a new album and sounding brilliantly atmospheric. A twilight kind of sound.

Michael Nau and Harry Nilsson tend to remind one of each other so good to hear them together. Late night melancholy crooning par excellence.

And Brona McVittie from County Down with some beautiful harp work in a rarefied folk setting.

This is the Kit – Moonshine freeze (Rough Trade) 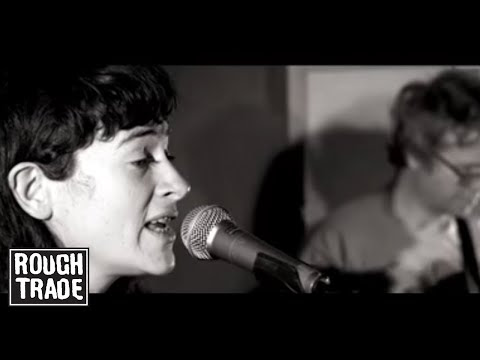 Things that are good.

The circling guitar pattern is adorned with a Buffalo Springfield-esque guitar shimmer.

The lovely shuffle groove is capped off by the most amenable horn section heard in some time.

It seems so simple until you realise that it isn’t.

It doesn’t matter whether it’s simple or not.

The beguiling melody hits the spot.

It is a beautiful thing. 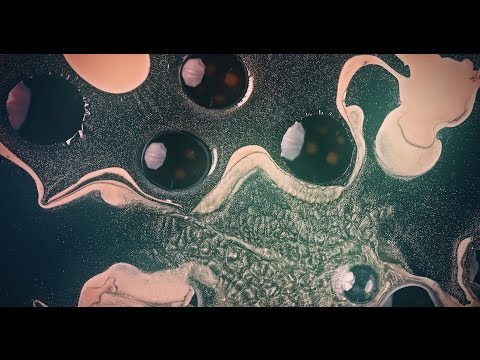 A couple of Liverpool Psych Fest bands on the show this week, always a great bill there at the end of September.

The Comet Is Coming, making a startling gripping psychedelic stew.

And the magic of Joe Hisaishi and one of his legendary Studio Ghibli soundtracks, this one from the masterpiece that is Spirited Away.

Michael Nau – I root (from the album Some twist, Full Time Hobby) 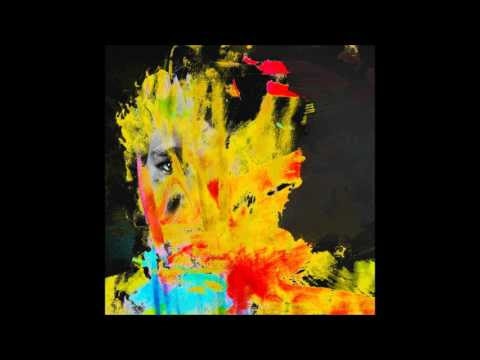 Sublime hazy memories of love from Maryland in the US...

... as if Harry Nilsson turned his mind to happier fuzzier times.

There’s very little detail to list here – a one and a half note guitar figure, a snare roll, a ride cymbal, a dream of a voice – but really the story is more to do with the atmosphere.

Languid is a word.

Whichever one you like it is at arms length from the cold hard world.

Some genius Go Betweens on the show this week, just cos, which opens with the immortal line - "remembered your name evidently you've forgotten mine".

There's a strand of their greatness about Melbourne band Terry. Something louche something rudimentary yet thrilling.

There's a new album soon from Michael Nau who makes the most sublime blissed out narco pop with an absolute angel of a voice. It's all too lovely in a quietly devastating Bob Lind or Harry Nilsson kind of way.

Which fits very well with Mr Lee Hazlewood and one of his many wonderful songs of love and regret this one from 1971.

And new music from Dent May carving a white soul banger as if Jens Lekman jammed with Hot Chip who had lost their synths and a wonderful uplifting thing it is with dreamy guest vocals from Frankie Cosmos. 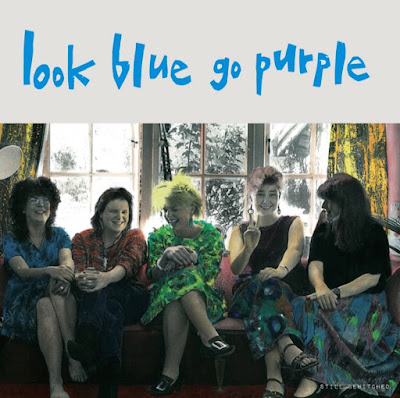 In a way this is the sound of the past.

A hazy but thrilling jangle.

A band of women.

Nostalgia can be beautiful.

But another way of looking at it (or listening to it) is that this is the sound of now.

Psychedelic pop with gauzy back of the room harmonies.

Without this the likes of Warpaint wouldn’t exist.

In the 80s they operated in a parallel world to The Pixies.

One where they used flutes.

A more democratic one, maybe.

The yang to the yin of The Chills.

That fed into all kinds of what was known as indie.

They also call it unselfconscious.

With some hard to pinpoint connection to The Go Betweens.

A glorious thing to sustain you in hard times.

A couple of great Thrill Jockey releases on the show this week, both duos.

House and Land are Sally Anne Morgan and Sarah Henson, both steeped in Appalachian folk music and here giving a haunting take on that tradition.

Matthew Bourne and the title track from his upcoming new album. Another brilliantly arresting spare piano piece with cello drones.

Also The Magnetic Fields singing a song to 1969 and namechecking Serge Gainsbourg & Jane Birkin's '69 Année Erotique, which we also heard.

And Edward Williams with one of the great (neglected) soundtrack albums as given a life by Trunk Records - utterly otherworldly and deeply moving.