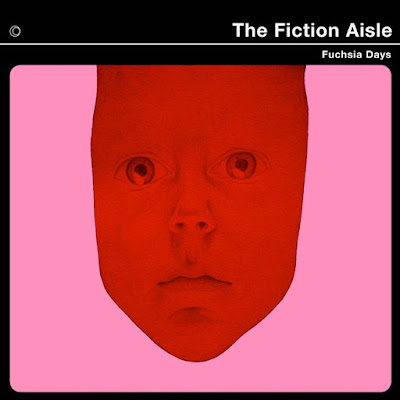 A wonderful album of drifting orchestral pop from the former Electric Soft Parade man Thomas White of Brighton and friends.

It is a collection of pieces unhindered by percussion or rhythm in the conventional sense. Instead each song drifts as if free of gravity and there is very much a sense of suspension above the earth in the bed of synth rumbles and drones.

Opener ‘Dust’ has immediate shades of baroque in its vocal layers and meaty chords, although that feeling is soon overtaken by spacey bleeps and whines.

The atmosphere of ‘Salt in the wound’ is akin to drifting in space, with echoes and whispers and asteroid trails, before a booming church organ launches behind the words “You don’t know what love is”. It’s as if White has embarked on the ultimate interplanetary journey to escape the pain and loss of earthly existence.

‘The dream’ has an unmistakeable Beach Boys flavour, a reaching chord-shifting quality similar to something like ‘A day in the life as a tree’ from Surf’s up.

The elegaic near-instrumental ‘Tonight’ is reminiscient of the outer reaches of Paddy McAloon, as White hums along to an irresistible meandering synth symphony. It’s 12 minutes long but the minutes fly by in a kind of extended rapture.

The ambient space hum of the title track, replete with choral and cosmic undertones, is another heavenly 14 minute kosmische drift of endless possibilities.

There’s even a cover of a Camera Obscura song, ‘Country mile’, as if the album wasn’t glorious enough already.

I’m not sure if melancholy is the right word but there is a definite sadness running through the record. However it is wrapped in such gorgeous and intriguing musical forms that it doesn’t seem to define the record.

Which makes this an uplifting and triumphant record.

Brona McVittie – We are the wildlife 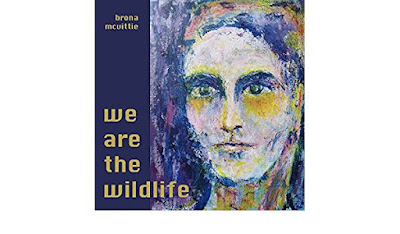 Beautiful album of pastoral folk sounds with a kosmische sense of adventure from the County Down native. Opener ‘When the angels wake you’ introduces some key elements – a traditional sounding harp melody and an electronic bed full of drift and intrigue. McVittie’s voice has a wonderful lilt to it and one of the delights of the album is how this traditional singing style interacts with the electronic and ambient details of the soundscape. ‘And the glamour fell on her’ for example features a reverbed cello pizzicato pattern with space echo steel guitar floating around it. The vocal part is made up of longer held notes layered which have the effect of emphasising the density of the backdrop. The whole thing is quite reminiscient of the cosmic meditations of Colleen. ‘Broken like the morning’ has a chamber pop feel with cheer up flute against sombre cello while sprightly harp arpeggios fill in the background. These unexpected shifts in texture are a constant progressiv
Read more