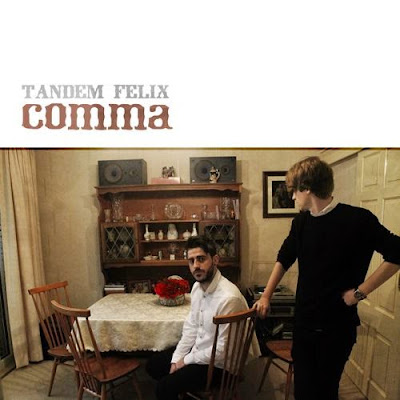 ‘Union St Blues’ takes on the Sufjan thread, a dark night of the soul ballad given great propulsion by a rhythmic banjo riff and a silky backbeat and topped off with handsome vocal falsetto harmonies.

‘Mandarin’ rounds things off with piano and steel guitar in the lead sounding reasonably conventional until a turn for the weird at the end as the guitars collapse in a welter of delay.

It would all remind you of the rightly revered Boa Morte, maybe also Sparklehorse, dilligently ploughing its own furrow, tempo and songwriting strand. Special mention for the drumming and percussion which consistently stand out in a field where most would settle for the middle line. It succeeds in showing the songs in an edgier, more complex light – the vocal delivery for example, endearing as it is half mumbled and sometimes barely there, would not compel half as much without this rhythmic counterpoint underneath.