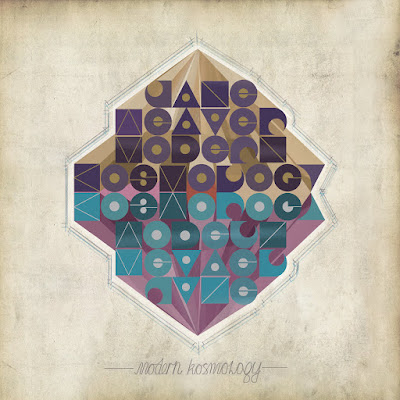 A marvellous album of kosmische pop from the Mancunian...

...in which the meaning of this word kosmische is front and centre. That’s to say, the album deals with existential concerns - the meaning of the moves we make, the dances we do, who we are and why we are here on this funny old planet.

Nowhere is this clearer or more poignant than on the intoxicating lead single ‘Slow motion’ which opens with these immortal lines (as close as I can make out).

like a science fiction inner monologue drifting out to space.

I want to feel the life we left in the sun

while the synths swoop and dive.

It’s an exquisite moment of yearning and nostalgia and of feeling for the universe and it’s amplified even more in the context of the other songs.

The beautiful Sadier-esque vocal rounds of ‘Did you see butterflies’, drifting and disorientating.

The wonderfully wonky guitar and unbeatable drones of ‘Loops in the Secret Society’, a sublime channelling of The Velvet Underground.

The synth swirl of ‘The lightning back’ projecting a sky of stars onto the back of your eyelids.

I find myself imagining a domestic setting lying underneath these majestic kosmische shapes. Family life, something vaguely pastoral (certainly in the acid folk shimmer of the lovely ‘Valley’) and redolent of a child’s eye view.

Whether or not there’s anything in that speculation, this kosmische is a beguiling vision and it crowns an album which contains a glorious set of songs.