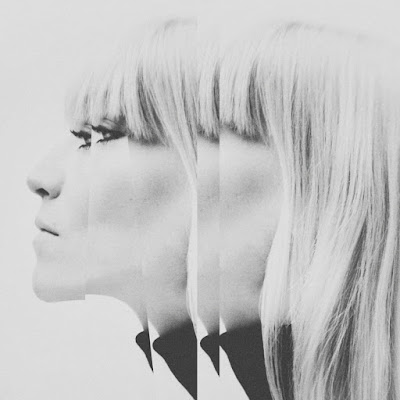 The first thing you notice is the bass playing. It’s front and centre in the mix, a beautiful warm sound and full of circular figures which are insistent and groovy. It immediately brings to mind The Byrds from around 1965-67, in which the bass went far beyond simple root notes to bring an extra voice to the arrangements. Think ‘Eight Miles High’ or ‘So you wanna be a rock and roll star’. It’s a brilliant foil to Nikolaisen’s unusual and enigmatic vocal and you’d be inclined to be humming these basslines to yourself after one listen.

The next thing to say is that the songwriting has the ability to make different moods rub shoulders together without it sounding forced or for effect, but instead inherent to the song. It’s a joy, that.

So the wonderful opener ‘Hermitage’ follows an urgent psych pop beginning with a lovely breezy break full of major seventh chords without missing a beat. It also features a glorious Byrdsian guitar mini-solo that is a cousin of Roger McGuinn’s great Coletranesque work on ‘Eight Miles High’.

‘Two three four five’ is another swirling psych pop nugget, groovy and comfortable in its own skin with a stoic searching tone to it.

I like this part of the blurb which seems to key into that ambiguity I was talking about above.

Hilma Nikolaisen’s sound and lyrics set out to honour and celebrate the diversity and complexity of what it means to be human. In our times, simplicity is put on a pedestal and worshipped, but through her music, Hilma Nikolaisen points out that human nature is intrinsically chaotic and eclectic ¬ and should be celebrated as such! The idea of myriads of pieces that come together in a larger, complex puzzle is the unifying theme of the album.

Rich and layered like the best dreams, but also disorientating and intruingly just out of reach.

This album is a dreamy psych pop thing of beauty.