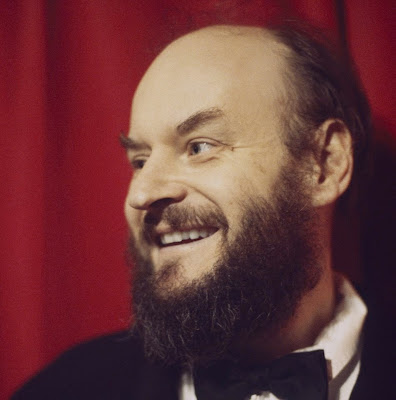 These are also the key touchstones in this intoxicating single from Chris Cummings of Toronto who goes under Marker Starling (he previously used Mantler). He’s been a stalwart of the underground Toronto scene for quite a few years but I think this is the first music of his I’ve heard.

Sombre electric piano chords and a fine lived-in croon (somewhat reminscient of Donald Fagen) introduce a song that seems at first to be about a semi-absurd encounter with a stag group on an airplane. However, over the course of a few short verses the focus shifts onto the protagonist himself, prompting a kind of philosophical meditation.

There’s a delicious jazz-pop key change midway through with meandering vibes solo and the woodwind/reed backing rising to the fore which is followed by a distinct deviation in lyrical tone.

Those are the kind of lines that could skip past you on the breezy melody but chances are you’ll be snared and need to go back to play them again to appreciate the weight.

After this, like a great short story, you are left with the feeling that you’ve been lead in one direction but somehow ended up somewhere else altogether. This feeling is crowned by the triumphant final verse, a mixture of deadpan self-deprecation and deadly serious life mantra.

To underline the ambiguity, there’s a hush in the arrangement, the two lines repeated, the backing subsiding momentarily (a spotlight on the meaning of existence?) before the flutes and saxophones rise up again around “husbands”. The latter might be mocking or comforting or a combination of the two.

Steely Dan is right – this is a dense, multi-layered three minutes of progressive pop, some of the most teasing and intriguing pop music you might hear this year.