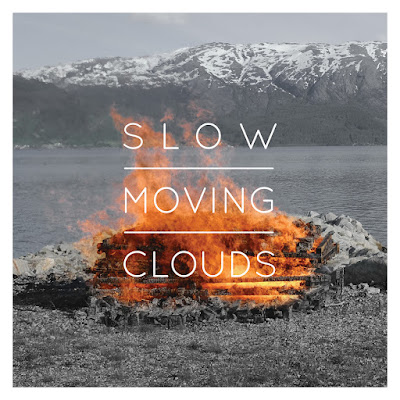 A beautful record finding the common ground between Irish and Finnish traditional music. In fact, that overlap takes in all kinds of other tangents – classical, ambient, folk drones among others.

I had the pleasure of seeing the band play live a few weeks ago in Cork. The tone of the album could be taken as sober, reflective but live there’s great gameyness and humour to the music. Aki, the Finnish connection, did the introductions – Danny Diamond on too many fiddles (there were several), Kevin Murphy on grown-up fiddle (cello) and himself on crippled fiddle (nyckelharpa).

The music that night showed something like the ambient drift of Sigur Ros in places, the cello heaving and swelling like a proper bellows. The full dynamics of the instruments were heard too, with scrapes, slides and harmonics all used. At times, there was a strident string quartet feel (trio I know but the nyckelharpa is like two instruments in one), other times it came across as some wonderful mutant strain of chamber folk.

Most of the time they just played stirring and boisterous (or mournful) folk tunes with seesawing cello and keening fiddle. It's like folk music reaching out into the ether, majestically. Plenty for trad fans, plenty for classical fans, great tunes with inventive arrangements for all music fans.

Like I said, a beautiful record. Get into it.