August 23, 2011
A couple of other notes to add to the Serge Gainsbourg post yesterday. For anyone in the Los Angeles area, next Sunday would be a good day to get down to the Hollywood Bowl. They're throwing a special event to commemorate the 20th anniversary of SG's death, which features a mouth-watering line-up consisting of Jean-Claude Vannier conducting a full orchestra, as well as Beck, Sean Lennon, Ed Droste (Grizzly Bear), Victoria Legrand (Beach House), and others. Full details here. FFS, I think is the appropriate abbreviation.

Funnily enough, it had passed me by that this year was the 20th anniversary of his death. But this gorgeous looking box-set release by Wrasse Records seems like another worthy tribute. Nice to see they've included 2 full CD's of his songs and scores for films in there. 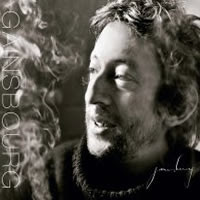 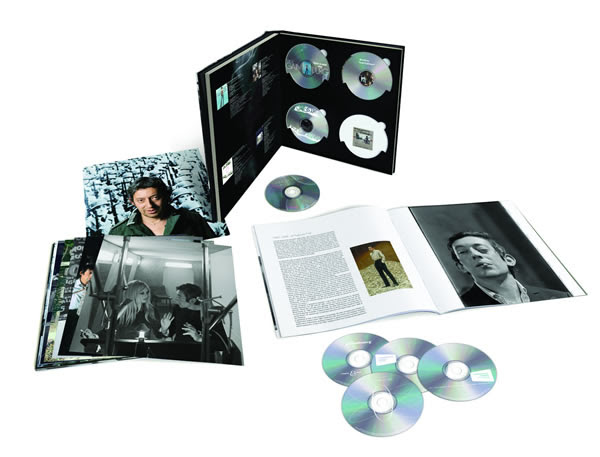 And finally, I also came across this fine article from the Guardian by Nick Kent, which deals with Gainsbourg, the person, from late in his life, as experienced at first hand by the author. Here's a flavour.

These days, you read a lot about Serge Gainsbourg - the genius, the subversive, the playboy lover - but the Serge Gainsbourg I had the misfortune to encounter was a raging alcoholic above all else. Alcoholism clouded his moods, actions and work to such an intense degree towards the end of his life that he became another person altogether: Gainsbarre, he called his alcoholic alter-ego - a dissolute, disgusting, death-fixated individual perilously close to clinical insanity.

It's an honest and balanced account, giving due credit to the man's achievements in pop music. (Incidentally, Serge did not apparently accept the mantle of genius for himself.) But as I was saying in yesterday's post, the tv footage of him from the 1980's does make slightly pathetic viewing. (I'm not going to post the famous Whitney Houston footage here, you can dig that out for yourself, and make your own mind up as to whether it constitutes the actions of a rebel or a loser.) So as I said, from a musical point of view, I prefer to focus on the career highpoints of the man. This is certainly one of those, from the Birkin years.